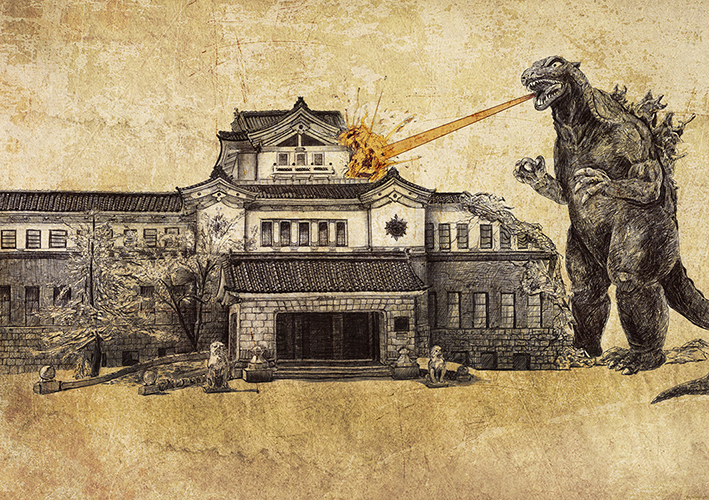 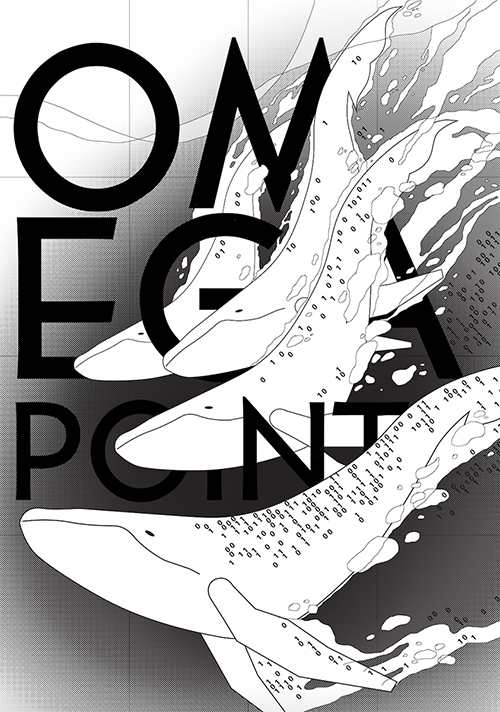 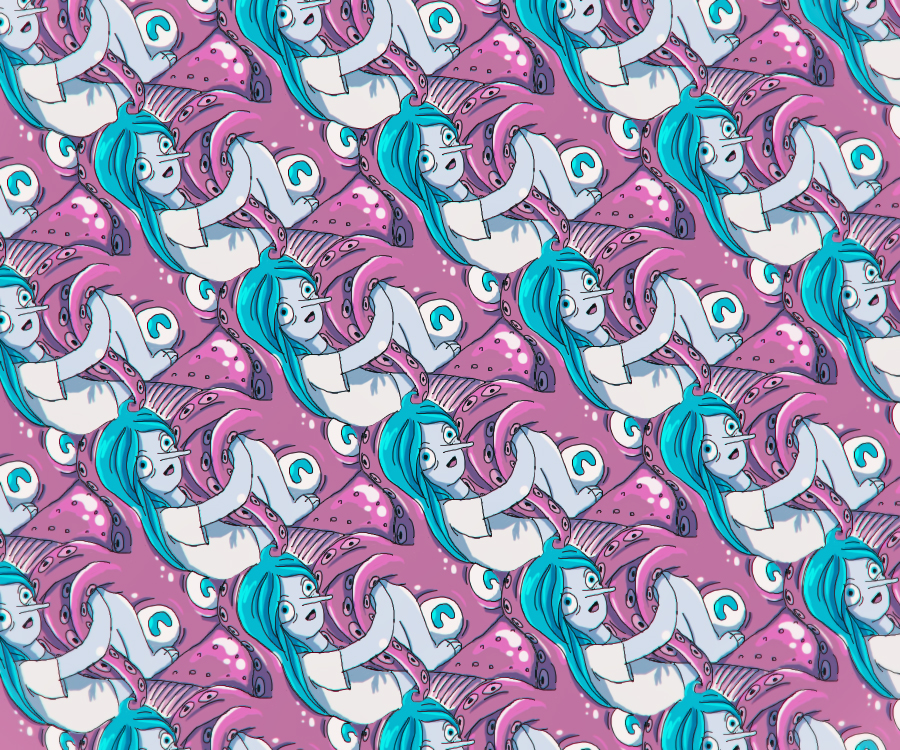 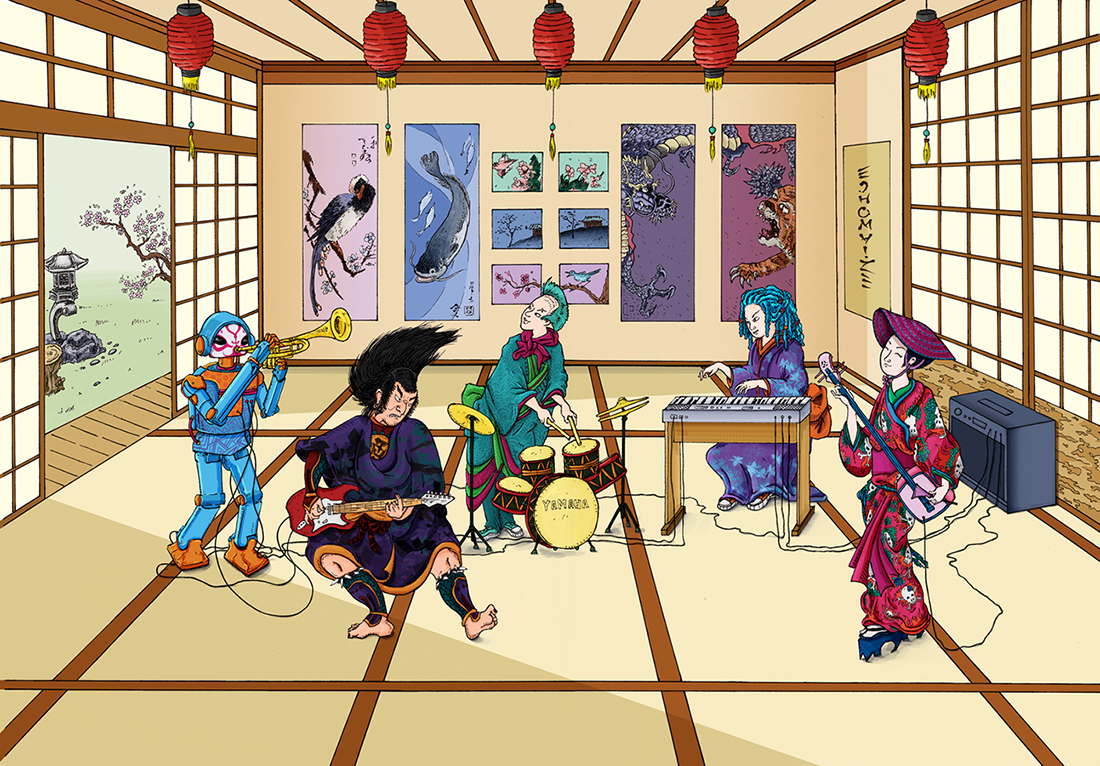 Task: design a series of paperbacks, using nothing but typography for covers.
2015

Letters of Soviet dissidents. A self-bound book typed on a typewriter.
2016

Collages made of newspaper vouchers, printed on RISO machine.
2016

Together with LizaLand we created a map of the Mediterranean Sea with an illustrated landscape of comments made by various social groups and posted online during 2015-2016 refugee crisis.
2016

How can art reunite Europe? Video for Humanity House in the Hague. Made together with Jungeun Lee.

Quirky portraits of Dutch ministers of finance from 1945 to 2017.

Omega Point. Writing the title of my thesis with ferrofluid.

El Nadim Center has been supporting victims of violence, detention and torture in Egypt since 1993, offering psychological help, rehabilitation and connect to legal, social and medical aid.

How can one create a feeling of The Uncanny Valley using just the mundane environment around them? 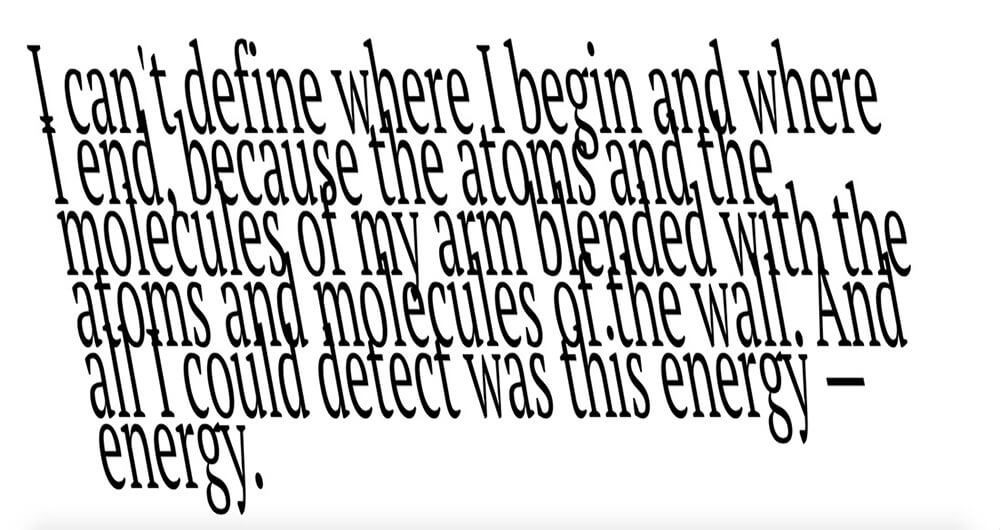 An attempt to recreate experience of Jill Bolte Taylor through typography and CSS animations. 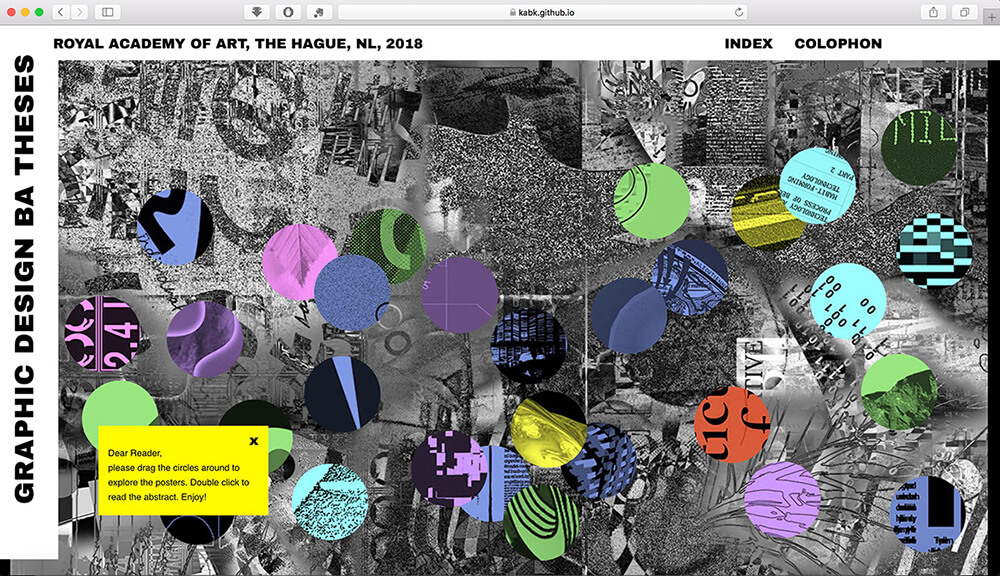 An archive of theses websites made by KABK students. Collaboration with Nóra Békés.

Video installation in which cosmological and physical notions are explained and combined with scientists’ opinions on divine, spirituality and ancient beliefs.
2019

SORRY, THE GAME IS OVER

YOU HAVE TO GET BACK TO WORK NOW

Press Enter to see the project

Press Enter to start the dialogue